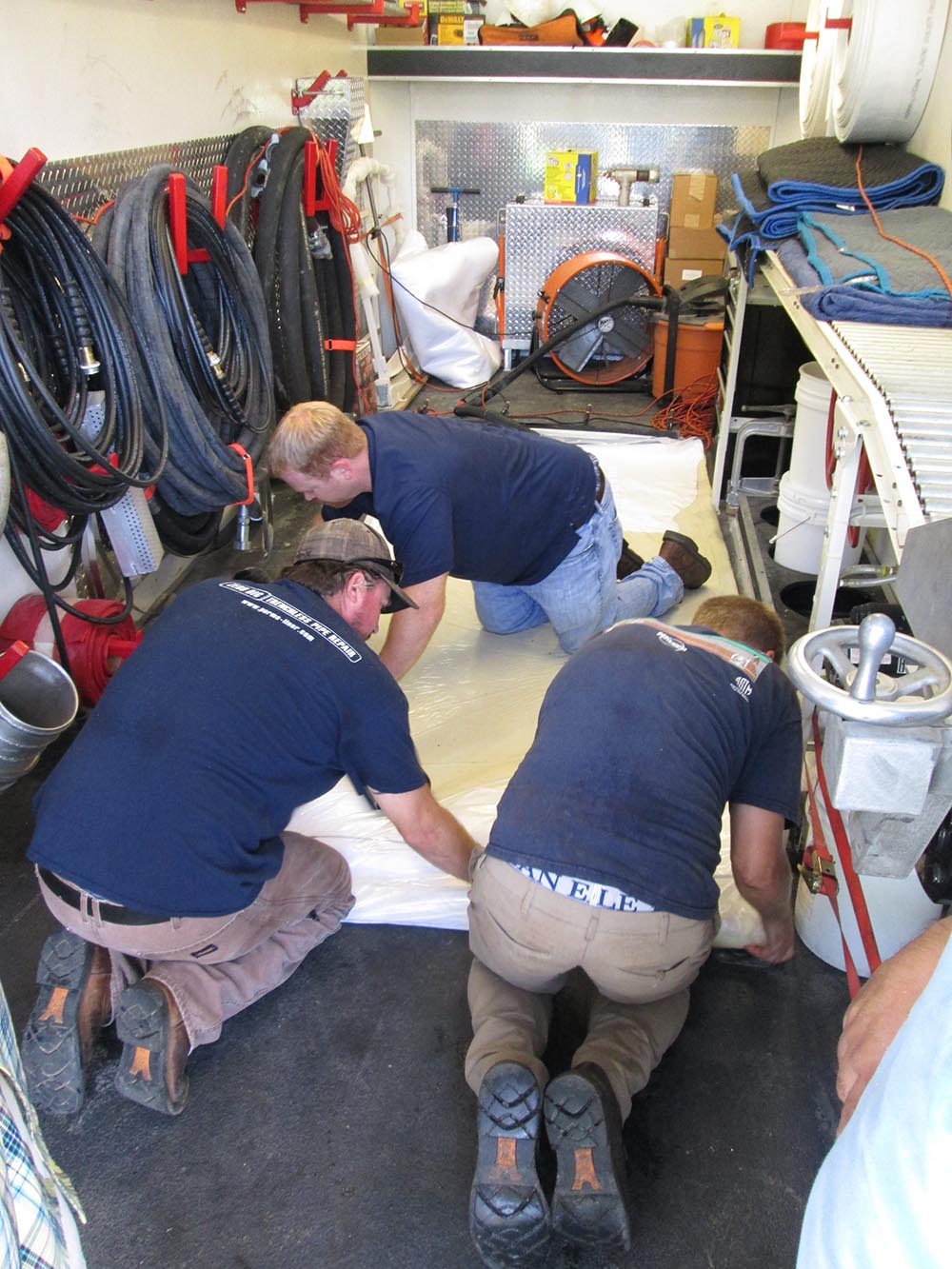 The city of Memphis has had unfortunate instances of sewer overflows this month.  This week there were reports of another overspill occurrence which discharged approximately 1 million gallons/a day of wastewater into the Mississippi River tributary.  Workers contained the area and made emergency repairs to prevent further leakage. Although water quality testing is being performed to ensure safety, the city advises caution and avoidance of the Loosahatchie, the river that flows into the Mississippi. The break in the 42-inch sewer line occurred when nearby soil eroded and gave way due to heavy rains. The pipe was inspected several months ago without incident.

Last month, another collapse occurred involving a 96-inch pipeline, which resulted in 50 million gallons of sewage per day into Cypress Creek and adjoining McKellar Lake. Similarly, these waterways also flow into the Mississippi River. The soil erosion and embankment failure are largely attributed to the record amounts of rainfall that the city sustained in March, also accounting for the most recent overflow. The city inspects sewer lines twice a year but due to the recent line breaks, the city is planning a more extensive examination of the lines in order to identify a need to address additional drawbacks. The city has 3,200 miles of underground sewer pipes and recently put into effect mandated improvements to the sewer system. Due to years of disrepair, Memphis is in the process of implementing a sure-fire approach to handling the dilemma of overflows. The cost of this rehabilitation will be approximately $250 million.